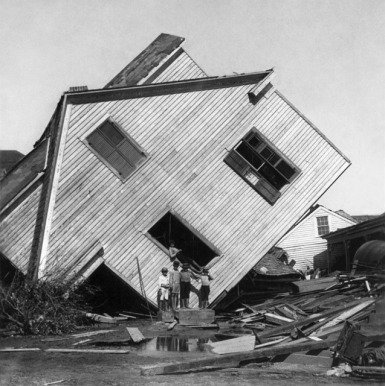 Welcome to the next in my series where I share my top 13 hates in writing. If you missed the first in the series, where I rant about numbers 13 (“Insert pithy comment here,” he laughed) and 12 (How to use adverbs dramatically, enticingly and generally really really well) read it here.

I’m laying down the challenge: by the end of my series, you should be able to incorporate every last unlucky one of the 13 in a single novel. 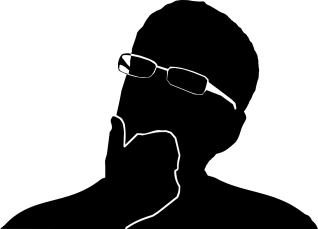 I think I felt… no, never mind

11.    I felt a feeling
While I feel this one is subtle, and it feels hard to explain, I feel compelled to do my best. After all, I feel I am a writer, don’t I?

Using the word ‘felt’ is telling, not showing. It suggests an uncertainty about the emotion at best. If he only felt cold all over, it suggests he might not have been cold at all, but just thought he was. And we all know what thought did, don’t we…

At worst, it detaches us, the readers. It removes us from the coloured 3D world you’ve worked so hard to create, and bounces us back to being aware of reading a story printed in black and white.

It’s the same with ‘she felt it was a long time ago.’ Was it a long time ago? Is this something I can help her to figure out? The sentence is an instruction to me, the reader, to pull myself out of the story and think about the facts for the character. (Although maybe I’m just that annoying helpful type.)

Worst of all, comparing this ‘felt’ to a previous ‘felt’ tells me nothing about how they’re feeling now. It’s lazy: just because you wrote it well the first time they felt this way, doesn’t mean you can rest on those laurels and let me do the work here. Again, I find myself pulled out of the story while I reflect and analyse.

Ok, I hear you, and you’re right: I have a short attention span (thanks Twitter and your 140 characters). But felt is still a wasted word that adds nothing to the emotion of the story.

‘He went cold.’ – Now I’m cold with him. It’s short and sharp and keeps me tensed and right in the frame.

‘They remembered this feeling; the instant cold sweat. Hearts pounding, mouths dry. It was just like the first time he’d come home drunk and dangerous.’ – This is much more ‘in the moment’ than falling over past tense (see hate #3). 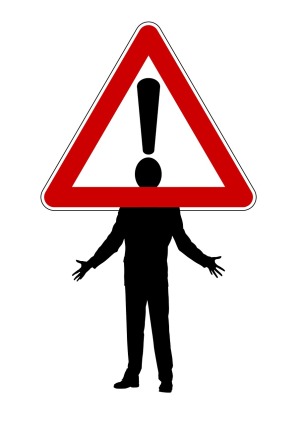 Often seen after a sentence starting with ‘suddenly’ (see hate #12), this most over-used punctuation mark has a lot to answer for.

Starting a sentence with a forced reminder to feel the quickened pace is bad enough. Ending it with an indicator of shock makes me cast the character as a drama-queen, someone prone to going off at nothing.

I just can’t identify with the character who uses them.

And anyway, did you really think I needed an exclamation mark to feel shocked? Come on; wasn’t leaving the baby on the bus shocking enough for you?

By the time I’m halfway through the sentence, I’ve noticed the upcoming ‘!’ so I raise my inside voice to meet the extra element of surprise as instructed, so it ends up more like this:

‘Suddenly, she realised she’d left the BABY ON THE BUS!!!’
Try doing that for MULTIPLE SENTENCES ON A SINGLE PAGE!!!
Trust me, I struggle to get back into the STORY BEFORE IT’S OVER!!!

And I know it’s not just me. Elmore Leonard said, ‘You are allowed no more than two or three exclamation marks per 100,000 words of prose.’ That’s one every book or so, people.

Howard Mittelmark, in his hilarious How Not to Write a Novel, says: ‘you should think twice before using an exclamation mark. If you have thought twice and the exclamation mark is still there, think about it three times, or however many times it takes until you delete it.’

But I think one of Sir Terry Pratchett‘s characters summed it up best by saying ‘multiple exclamation marks are a sure sign of a diseased mind.’

Save the exclamation mark while you still can! Return it to its natural environments: the email!! and the text message!! and road signs in Europe (what’s with that anyway?!). 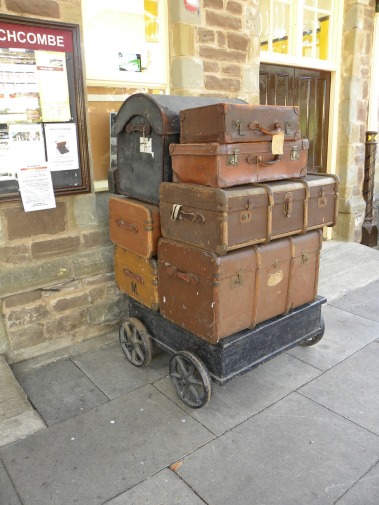 How much is a little? Is it bigger than a bit? How many bits to a somewhat? And which number exactly?

Just how much crying happened when your character cried a little? Did she stifle a sob, or did she let one out? Did she cry for ten minutes? I just don’t know. A little is so subjective.

Telling the reader ‘she cried a little’ is lazy. Show me her crying til the snot runs out of her nose. Show me her struggling to maintain composure in front of her boss as an embarrassing tear escapes. Show me her gut wrenching as she says a last goodbye to her lover. Engage me emotionally, allow me to cry with her.

And at the other end of the spectrum, how many is several? Can she escape from several soldiers? My heart is in my mouth while she figures out which one of them to kill first, because several meant nine or ten and she just might be able to do this.

Or is several soldiers a platoon, or a company, and escape is impossible, and my heart is in my mouth when she realises all is lost.

With only a weasly several to work with, my movie reel is running in black and white while I wait for some colour to fill it with.

Keep your severals and somewhats for your business report where you need to hide the truth. And the only uses for ‘a number of’ are in Public Relations and politics. You can be sure when a politician says ‘a number of solutions are being investigated’ they really mean nothing is being done.

That’s it for this week. Tune in next week when I continue my rant. In the meantime, tell me what you think. Do you have a pet hate in writing that makes you cringe every time you see it, or laugh in all the wrong places? Let me know – I’d love to hear your thoughts. 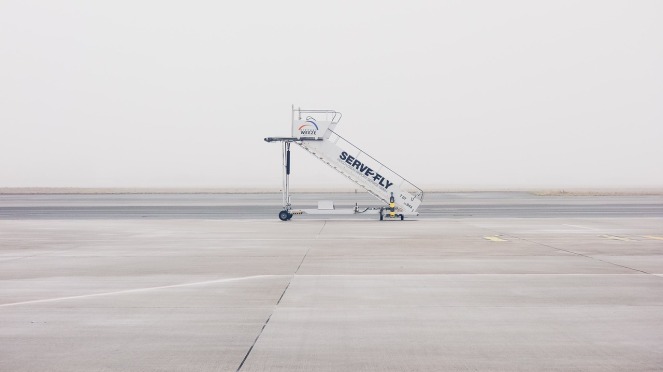 Delays?! What delays? A number of flights are boarding right now!